Well, another Mobile World Congress has come and gone, another badge put to rest reminding me of how many years I’ve been at this game. As grueling as it can be, I’m quite fond of the ritual descent upon Barcelona and the demanding pace and non-stop interaction with all sorts of people (and now robots) that ensues over the course of MWC week. For those of us who make the annual journey, once again the robust availability of amazing Catalan “hall” food did not disappoint (that would be sarcasm). I think I actually chipped a tooth on one of the cement “sandwiches” they sell in the hall. I am dearly hoping for some “innovation” in the food service category going forward. 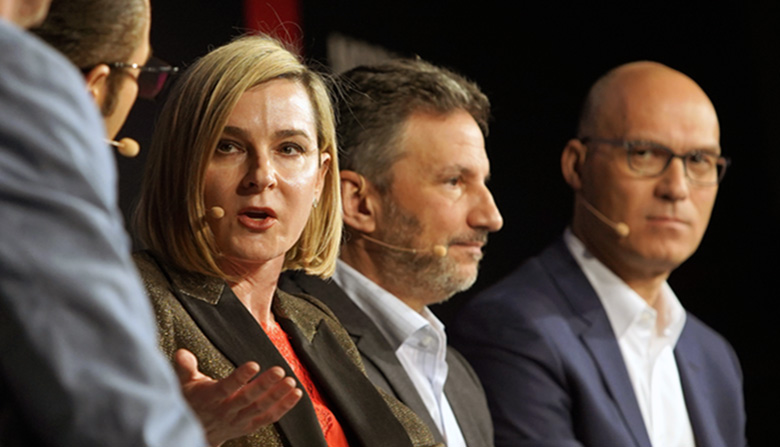 Enough my petty complaints. With over 109,000 visitors this year (I believe a record again) it’s obvious that MWC has become so much more than just a mobile show. It was also positively noticeable that diversity was in full force with almost a quarter of this year’s attendees being women, and more significantly, more than a third of the keynotes were delivered by women (as cited by the GSMA). And our own CTO was one of the many leading women speakers. If you get a chance check out the panel session on what’s keeping operator CTOs up a night where Catherine Michel, CTO of Sigma, joins the CTO of Telstra and Vodafone (along with others) for a great discussion.

5G was all the rage … well that’s a surprise. 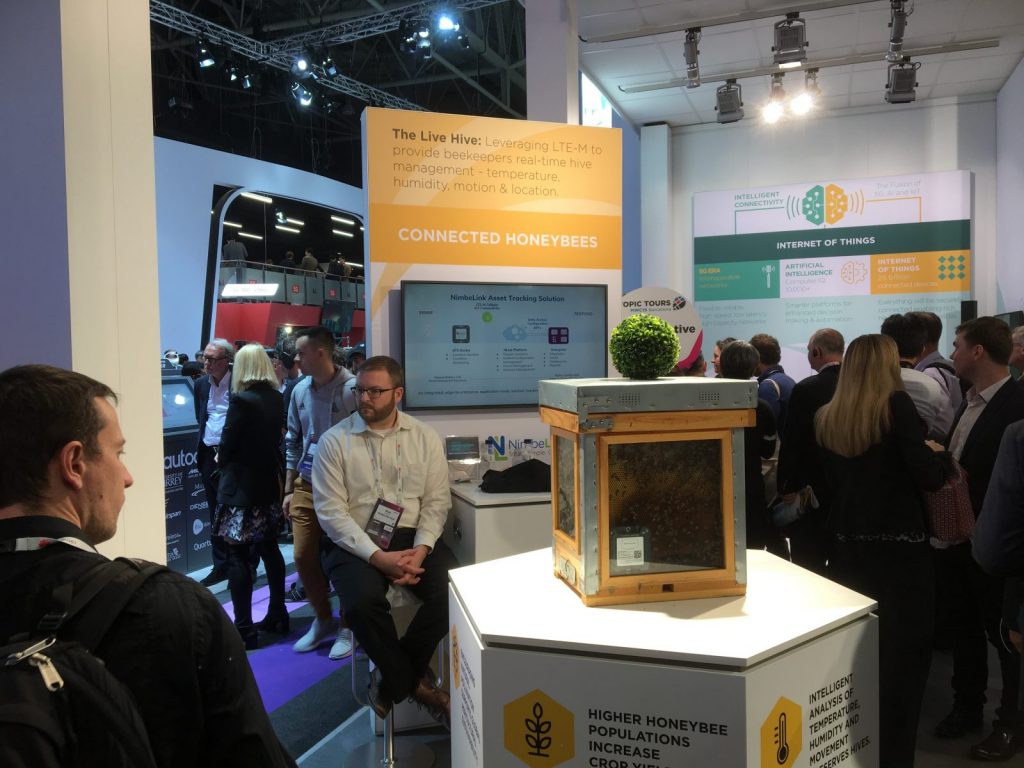 If you didn’t guess, this year was all about 5G. Actually, the theme this year was Intelligent Connectivity but 5G was pretty much the wall paper for the event. Let’s see now, I saw the 5G factory, 5G remote cockpit, 5G playground, 5G 360 video, 5G aerial taxi, 5G Hotel and some 5G surgery being demonstrated (I’ll let the early adopters sort that one out first). I even saw connected honey bees. (I’m not sure it was 5G though, so kind of disappointing). I’m pretty sure after last week I’m not even sure what 5G is anymore. It seems like all marketing departments globally decided to preface everything on display with 5G. What I am sure of though, is that unlike previous years, we are truly at the onset of “real” 5G coming to market. Perhaps we can now refer to this as year 1 for 5G. Although a lot of ground is still to be covered, there is real progress on the network side, use cases being demonstrated and real discussions happening around enterprise and IoT opportunities.

This year saw a host of new connected devices and gadgets. If pink is your thing the BMW iNEXT with its intelligent gesture system was totally cool. The new foldable Huawei phone was unleashed and on display (no touching though). For gadget junkies, this could be your thing. It’s sort of a lot of things in one device. A flip phone (totally retro!). A Nintendo DS. Or from what I heard, at 8.5 ounces, perhaps it is best described as a brick. My prediction is this one flies like brick. Just an opinion though.

What’s clear though is that phones are exciting again with new concepts and innovations being pushed forward and tested. Outside of phones, for me what I was particularly enamoured of were the robots. There was the 5G Robot by CloudMinds. At $49,500 USD (it was on sale for 50% off) that is a total steal (if you happen to need a robot at this point). The possibilities are endless. (Note to their marketing department – it’s not advisable to have the words “robot” and “killer” in the same tag line – you can easily get the wrong impression if you don’t stop and read it carefully). And there were also far less threatening and intentionally cuddlier 5G robots. I met LIKU, who’s a multi-modal robot that has those puppy dog eyes and is sold as “your first robot friend”. And while I did enjoy our brief interaction, I’d like to think that Liku is still more a colleague than a friend.

The real opportunities out of MWC.

With 5G being the big thing at this year’s event, the big question for me was what’s the real opportunity for service providers?

FWA (fixed wireless access) and eMBB (enhanced mobile broadband) will find their place in the market. In large part, this is an extension of what the carriers do already and there will always be value in bringing faster and better connectivity to consumers. The added benefits of ultra low latency and massive machine type communications will help to further usher in a new wave of connected IoT devices.

However, the real opportunity of 5G goes beyond connectivity and faster data.

I see the new 5G opportunity really being centered around the value proposition that carriers can deliver to their business customers (enterprise, SMB). The question becomes how can carriers bring better products and value propositions to their business customers riding off the back of 5G? Industrial applications that require super low latency and close to the edge computing can be valuable propositions to serve a number of industries. In this paradigm it becomes more than just the network (and network convergence) but also business convergence. Value propositions will span partner ecosystems to bring solutions to the forefront that can then be monetized. As I came away from MWC 2019 this was one of my larger revelations – that in many respects the era of 5G may very well be characterized more as an era of collaboration than an era of competition.

Additionally, the shear breadth of 5G stuff filling the halls of the Fira Gran Via just further solidifies the fact that there will not be a single 5G killer app but rather a long tail of different use cases, applications, and connected devices. In totality, a huge opportunity, but individually on their own, not.

What’s clear to me is that if carriers are to truly capitalize on this opportunity, not only do they need to have the network infrastructure in place, but they also need to develop a complementary agile operational infrastructure. An infrastructure capable of creating, selling, and delivering this new wave of collaborative services and solutions. Consensus seem to be that we may be two years away from seeing these more advanced use cases really become mainstream. If that is true, then the time is now to be addressing your supporting business and operational systems designed to bring these new services to market quickly. If not, all the agility in the network will be for nothing and the rewards of 5G will pass to others.

NEXT UP FOR YOU